Had a chance to discuss the Oilers with Lowetide on Friday and share some of my thoughts on the teams problems at center. The full interview is here, starting around the six minute mark.

Couple notes I thought would be worth sharing: 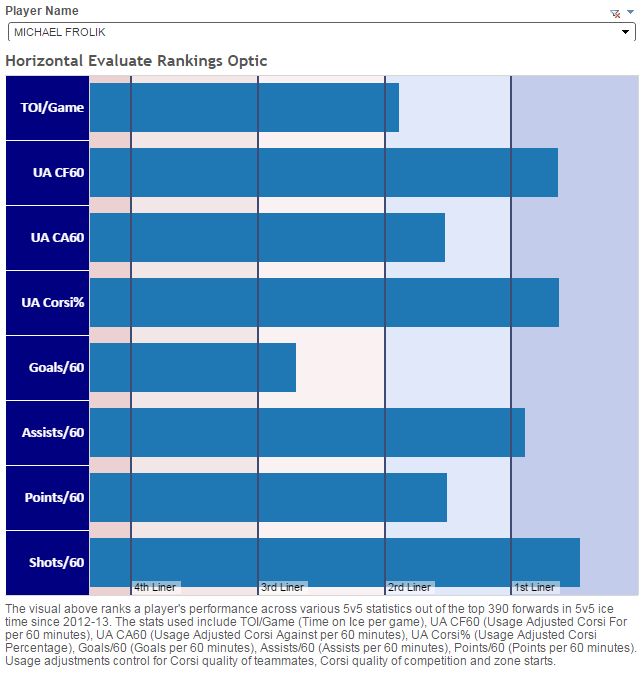